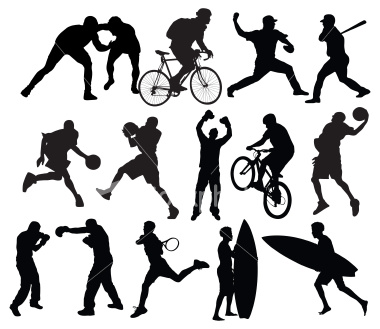 ZAMBIA’s top female long distance runner Mercy Kalunga yesterday finished 26th at the prestigious Dubai Marathon dominated by Ethiopians while her male counterpart, MacMillan Mwansa came 38 in this annual event held in the United Arab Emirates.
In a highly competitive race that attracted over 30, 000 runners from across the world, Kalunga, an athlete from Zambia National Service, finished in the 26th position, a place that left the Zambia Amateur Athletics Association (ZAAA) excited.
In Kalunga’s category, Ethiopia, known for producing some of the world’s finest runners, were simply too strong for the field and saw the eventual winner, Mula Seboka timing 2:25:01 hours to take the top prize and US$200, 000 prize money.
Kalunga, who finished in 26th place timed 3:04:35 hours and could only watch helplessly as Ethiopians took the first nine positions of the race and allowed only one other national in the top 15 bracket.
And this non-Ethiopian who crashed into the top-15 is Haydar from Turkey who finished in 10th place after timing 2:27:54 hours but Kalunga was left relieved after seeing herself finish ahead of Britain’s Clare Mullenger who came out 28th position on 3:06.07 hours.
In the men’s category, Mwansa crossed the finishing line in the 38th position with a time of 2:27:35 hours in the also dominated by Ethiopians.
The winner was an 18-year-old Tsegaye Mekonnen, who clocked 2:04:32 hours, beating four other compatriots to the first place.
The top-five places in the men’s category went to Ethiopians with only the United States of America’s Brunei Darussalam breaking into the top 14 of the 2014 Dubai Marathon leaderboard.
The 2014 Standard Chartered Dubai Marathon saw Mekonnen breaking the unofficial World Junior Record broken by 95 seconds, setting the globe’s fastest time ever seen in a marathon race.
The second and third placed athletes also achieved world-class times of sub 2:06 with fellow Ethiopians Markos Geneti and Girmay Birhanu finishing in 2:05:13 and 2:05:49 respectively.
ZAAA president Elias Mpondela, who is in Dubai, expressed happiness with the performance of the two runners, saying they were up against the best in the world and their showing was encouraging.
Mpondela described the results as appreciable considering the number of entries in the Marathon which swelled to more then 30, 000, a new record for the 42-kilometres run.
“Me and my team here are excited. What we have seen and learned is awesome. The Lafarge Marathon and the 2014 Inter-Company Relay will be incredibly successful. We thank Lafarge and Dubai Marathon for the Sponsorship,” he said.