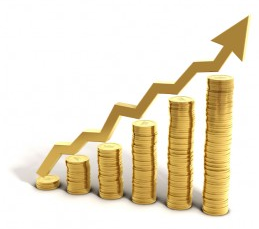 THE Federation of Free Trade Unions in Zambia (FFTUZ) has called on Zambians not to concentrate on political bickering but help position the country on a path of economic prosperity.

FFTUZ president Joyce Nonde-Simukoko said 2013 had been a successful year in various spheres but was concerned that more time was being wasted on talking instead of putting in place measures that would benefit the country.

Ms Simukoko hailed Government’s efforts to realise positive results for the country, adding that the same spirit should continue in 2014.

“As a country, 2013 has been a great year, we have been peaceful, we have seen encouraging results, economically, socially but we need to do less talking and concentrate on actions that will drive this country forward. We have everything, the natural resources, what is it that we don’t have as a country?

“We need to move in a direction that will help us to continue building our country. That is why I am saying that we should not concentrate on differences all the time,” she said.

She also appealed to the media to be agents of change rather than fueling differences especially among political leaders.

She said Zambia was not immune to global happenings, citing the recent warning by the International Monetary Fund (IMF) that developing countries risked borrowing at high rates in the coming year, as issues that the citizenry needed to focus on.

She added that as the year 2013 comes to an end, it was important to take stock of the country’s achievements and challenges, so as to position it on the right economic footing in 2014.