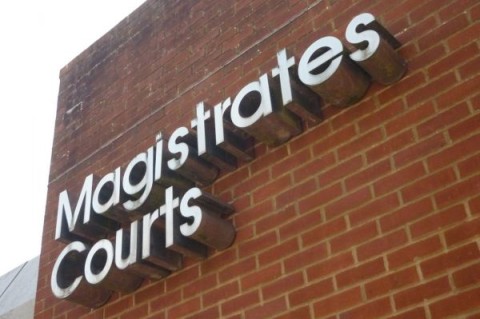 Tweet
THE Ex-servicemen League of Zambia has taken Deliverance Ministries Church in Luanshya to court for failure to pay rentals and also wants the church to vacate its building.

According to a statement of claim in the Luanshya magistrate’s court, the Ex-servicemen, who are being represented by Oscar Samba, want the court to order Deliverance Ministries Church to pay rentals, vacate the building and any other relief the court may deem fit.

The Ex-servicemen rented the building to Engaged Limited Capital who then sub-rented it to the church.

The church has allegedly failed to pay rentals for occupying the building.

The statement of claim said that the Ex-servicemen, being owners of Musasa Building, rented the building to Engaged Limited and agreed on K2,500 as rentals.

It is alleged that the company then rented the building to Deliverance Ministries Church without the permission of the owners of the building.

The church is alleged not to have paid rentals and that when the owner of the building approached the church leadership they said they had paid K1, 800 for three months at K600 per month.