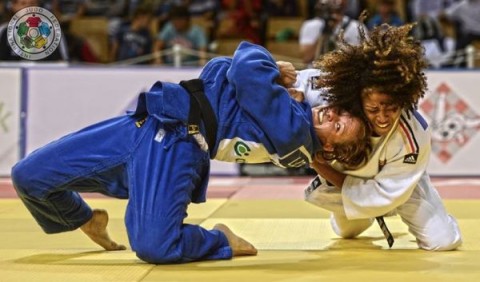 THE Zambia Judo Association (ZJA) is today set to host a six-nation Judo for Peace Seminar at the Olympic Youth Development Centre (OYDC) following a successful seminar that was a prelude to the tournament.

The regional event was initially supposed to be a 10-nation tournament but due to other reasons, countries like Rwanda, Namibia and Mozambique were unable to attend.

Yesterday the seminar discussed judo philosophy, Human Rights values, and Positive Conflict Resolution and Project Management which are aimed at promoting peace and unity on the African continent.

At the seminar, there were also lessons for judo the referees in readiness for the first ever Referees Examinations in Zambia scheduled for December 12-16 as announced by referees’ director Juan Carlos recently.

The women team that is competing in the Judo for Peace International championship includes Lungowe Chendele, Nokutula Banda, Rachael Musuka and Priscar Matipi.