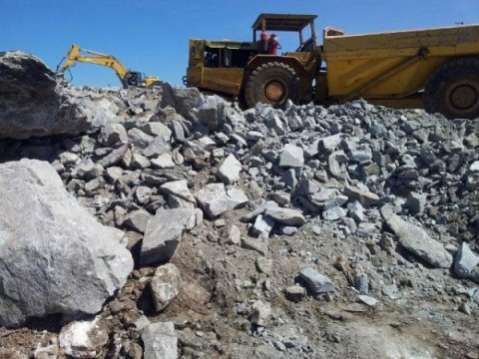 THE Zambia Development Agency (ZDA), through the Investor Land Bank programme, facilitated land and land-related matters for various projects valued at US$3.54 billion in 2012.
A Foreign Private Investment and Investor Perception Survey report for 2012 indicates that the investment pledges for 2012 once actualised, are expected to create more than 30,000 job opportunities for Zambia.
The facilitation services were mainly for surface rights and land acquisition for the projects.
The report states that ZDA facilitated a total of 21 rebates which were approved by the Zambia Revenue Authority (ZRA).
It also facilitated 35 applications for incentives from eligible investors through the Ministry of Finance.
The ZDA undertook seven outward investment promotion missions to
Japan, China, United States (US) and United Kingdom, among other countries,  with interest in agriculture, tourism, manufacturing, infrastructure and energy.
As the result of the stated investment promotion  efforts, ZDA approved 365 investment projects compared to 281 approved in 2011.
The manufacturing sector had the highest number of projects accounting for 28 per cent of the approved projects followed by  the services, agriculture and mining sectors which accounted for 15 per cent, 10 and nine per cent respectively.
In value terms, the report said that the investment projects approved in 2012 increased to $10.1 billion from $4.6 billion recorded in 2011.
The mining sector recorded the highest pledged investment amounting to $4.25 billion, followed by the real estate, energy and manufacturing sectors which attracted $1.84 billion, $1.41 billion and $902 million respectively.
The report says  the investments, once actualised, were expected to create approximately 30,921 job opportunities for Zambia.
“The manufacturing sector is expected to contribute 8,294 of the total expected employment followed by mining, with 5, 277.
“The real estate, agriculture and service sectors altogether are expected to account for 12 per cent of the total expected employment,” states the report.