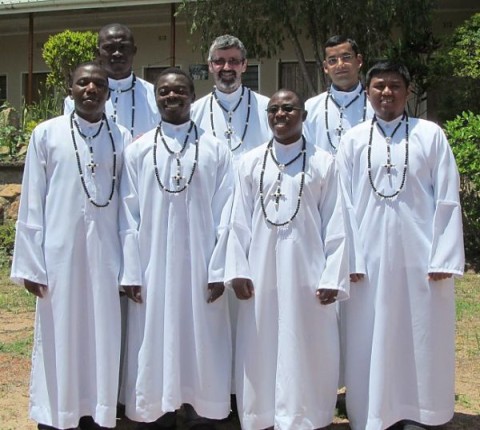 A clergy in Kasama has expressed worry in the manner the current constitution making process is being handled.

St. John’s Cathedral Priest, Clement Mukuka has charged that he is disappointed with what he has termed as lack of seriousness on the part of relevant authorities in handling the whole process.

Fr. Mukuka says the pace at which the process is being done is also worrying that the process may not be completed in shortest possible period of time.

Fr. Mukuka says this is because the nation is yearning to have a constitution before the 2016 general elections.

And Fr. Mukuka reiterated the need for people in the country to have access to the final draft constitution now that the Technical Committee has finished its work on the document.

He is also of the view that the country’s new constitution should also be ready by the end of 2013 as it is the only document that can be used to promote national development.