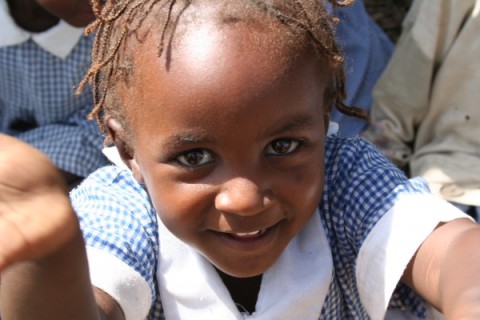 ZANEC Board member in charge of early childhood care, development and education Henry Kabwe said the organisation was going round the country to ensure that communities responded to Government’s vision of promoting early childhood education.

Mr Kabwe, who is former Media Institute of Southern Africa (MISA) Zambia chairperson, said there was need to send children aged between three and six years for early child education centres or pre-schools as opposed to when they were older.

He was speaking at Mwandi Market on Monday where ZANEC hosted a sensitisation campaign on the importance of early childhood education.

“Sending children to school early will help break the poverty cycle and enable children to become experts in various fields in future.

“Children are also not likely to drop out of school once they start their education early,” Mr Kabwe said.

He said the Government had employed about 1,000 teachers across Zambia and was opening up pre-schools in various districts, hence, the move by ZANEC to sensitise communities on early childhood education.

“We will have more productive people who will contribute to the country’s economy when our children start their education early,” he said.

He said most pre-school education facilities were previously provided by the private sector and that most children, especially those from poor families, could not manage to pay the fees.

“For instance, some of us started speaking English in grade 10 simply because we went to school late.

“Our children now are exposed to so many things at their early stage and we need to develop a new generation of people who will be educated early and be able to do politics and business in a better way,” Mr Kabwe said.

He cited Brazil where young people at the age of six were trained to be footballers which had ultimately improved that country’s popular sport.

Mr Kabwe said some traditional leaders had indicated that they had spaces for putting up pre-schools as long as that the Government employed the appropriate teachers.