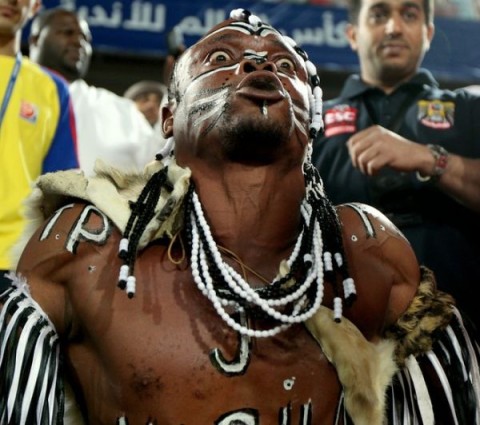 The 21-year-old left back featured in Zambia’s October 15 friendly against Brazil in China and was a member of the Chipolopolo squad that won the COSAFA Senior Challenge Cup in July.

“The arrival of Chongo Kabaso, a rising star, is a great pleasure for us at TP Mazembe,” said Frenchman Patrice Carteron, coach of the four-time Caf champions.

“It is another indication of our desire to invest in the future of the club and make it one of the best African teams capable of winning the next Caf Champions League.”