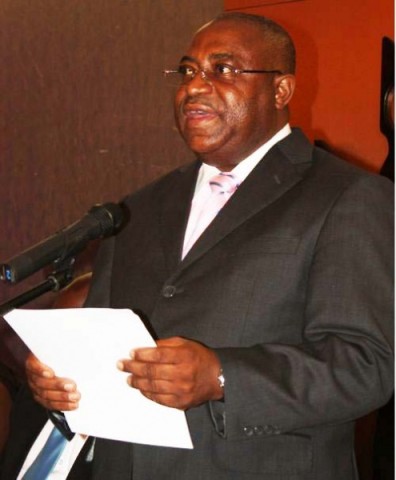 FORMER Minister of Energy in the MMD administration, Kenneth Konga, yesterday told the Lusaka Magistrate’s Court that insistent interrogations by the police resulted in him suffering a stroke.
Mr Konga said he suffered a stroke because of continued questioning by the police at the Government Joint Investigations Team offices in Lusaka’s Woodlands.
He was testifying in a case in which Banda, 75, of house number 3 plot 2759 off Leopards Hill Road in Lusaka, is charged with one count of abuse of authority of office.
The offence is contrary to Section 99 (1) of the Penal Code Chapter 87 of the Laws of Zambia.
“The stress I was subjected to during the insistent searches and interrogations by the police and other State agencies led me to have a stroke. In fact, I had a stroke while I was being interrogated,” Mr Konga said.
He said during cross-examination by one of the defence lawyers, Sakwiba Sikota, that he did not do anything wrong with the oil transactions.
Mr Konga said even late President Levy Mwanawasa explored ways of sourcing for cheaper oil for Zambia.
In re-examination by Director of Public Prosecutions Mutembo Nchito, Mr Konga said he had a stroke when investigators were questioning him over a different matter and not the case involving Banda.
Particulars of the offence are that on dates unknown but between May 1, 2008 and September 24, 2011 in Lusaka, Banda, being a person employed in the public service as President, did abuse the authority of his office.
Banda allegedly procured a US$2.5 million Nigerian government-to-government oil contract in the name of the Republic of Zambia “which he in fact meant to benefit himself and his family.”
He is accused of instructing his son, Henry, to determine the destination of the proceeds of this contract, an instruction from which Zambia did not receive any benefit.
Banda’s alleged act is “arbitrary and prejudicial to the interests of Zambia.”