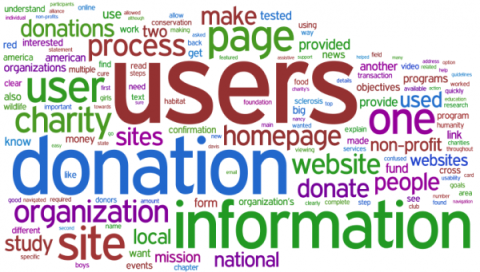 ActionAid Zambia economic justice project officer Patrick Nshindano said it was imperative that the Government and cooperating partners united with CSOs in issues of monitoring the National Budget and give them the necessary support.
“As ActionAid we want to urge the Government and cooperating partners to partner with CSOs involved in budget-related issues and give them the necessary support.
“We realise that one of the major challenges CSOs are faced with is lack of resources to be able to monitor budget issues,” Mr Nshindano said.
He said CSOs played a critical role in monitoring how the Budget was implemented and brought about accountability in terms of how resources were being utilised from the start up to  service delivery point.
Mr Nshindano said monitoring budget resources took a lot of money for CSOs to be able to look at other sectors comprehensively and be able to do a comprehensive analysis.
“We urge cooperating partners to support CSOs, those in budget work-related issues in particular and give them the resources they need.
“It is necessary because CSOs supplement Government’s efforts in ensuring that projects are implemented well and it is in the best interest of Government as well to ensure projects are implemented well, effectively and efficiently,” he said.
He urged the Government to be open to CSOs in providing them with the necessary information required to monitor and implement national budget projects in the country.
Mr Nshindano advised the Government to practise prudence in the 2014 budget to avoid any over-run as witnessed in the 2013 process.
He said it was important for the Government to be prudent in management and implementation of the Budget to avoid unbudgeted for activities.
“This year we saw a lot of unplanned activities which led to Budget over-run and this is what should be avoided in 2014 by all means.
“We say so because budget over-runs take away the attention from other planned activities equally important for delivering to the local community,” he said.