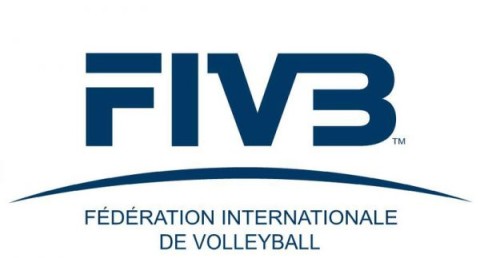 Tweet
ZAMBIA have started their campaign for the 2014 Spain World Volleyball Championships on a high after beating Namibia 3-0 in their opening International Volleyball Federation (FIVB) Men’s World Championship – Africa qualifiers.

Zambia Volleyball Association (ZAVA) general secretary Charles Haambote said in Lusaka yesterday that the team which arrived in Gaborone, Botswana, a few hours before taking to the court, was in high spirits despite suffering a breakdown enroute to the event.

The team had to endure a 32-hour journey by road to Botswana for the games due to a breakdown of their bus, some 100km before Gaborone.

Despite showing signs of fatigue, Zambia went on to thump Namibia by three straight sets; 25-21, 25-17 and 25-16 in their opening match on Tuesday evening.

Haambote was optimistic that the team would recover in time for last evening’s game against Mozambique.

He also expressed hope that Zambia would record a better result in their next game, saying once they had acclimatised, they would up their performance on the court.

“The team performed very well despite showing some signs of fatigue which they exhibited on the court, but I am hopeful that they will be fit for their next match against Mozambique later this evening (last evening),”  Haambote said.

He said in the other two games played on Tuesday, Zimbabwe beat the hosts, Botswana 3-2 while Botswana nailed Mozambique 3-0.