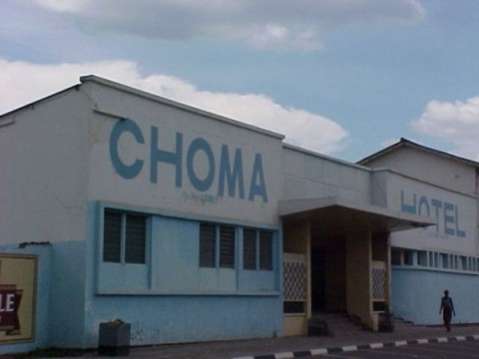 The Choma Municipal Council has swung into action demolishing illegal structures in the central business district.

Mr. Zawe said that the local authority will demolish all structures built on illegally acquired land.

He said the council will not allow lawlessness in town and will ensure all illegal land developers face the wrath of the law.

Council police led by the buildings inspectors pounced on unsuspecting land developers believed to have illegally acquired the land.

The uncompromising demolishing squad brought down the incomplete structures much to the disbelief of onlookers.

The council also brought down structure illegally built on land allocated to the Post Newspapers for the construction of an office block.