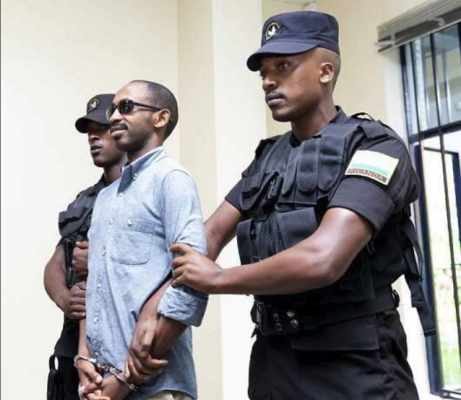 Zambia’s President Edgar Lungu has denied accusations that he was bankrolling a Rwandan rebel group whose spokesman is facing trial for attacks in Rwanda in 2018 that left scores dead.

He said President Lungu had made a down payment of $150,000 to support of rebel attacks, the French agency reports.

But President Lungu’s spokesman said the allegations were false and should be treated “with the contempt they deserve”.

“The peoples of Zambia and Rwanda continue to enjoy strong and fraternal relations founded on mutual respect,” presidential spokesman Isaac Chipampe said in a statement on Tuesday.

They include the formation of an illegal militia group, taking part in terrorist activities, killing, kidnapping and denying and undermining the 1994 genocide.

Mr Nsabimana has denied some of the charges, including being a leader of the rebel group.Article share tools