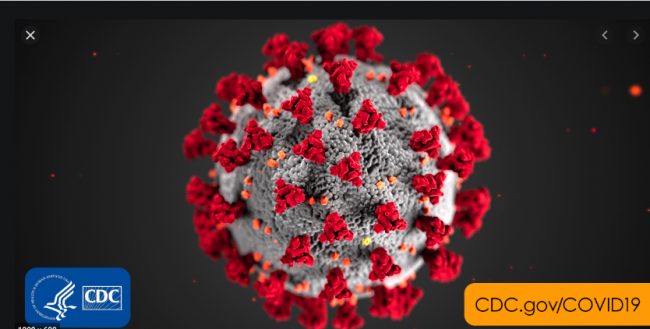 Zambia has confirmed its first two cases of Covid-19, the respiratory illness caused by coronavirus, involving a couple who had travelled to France, the health minister has told the BBC.

They had gone on holiday for 10 days with their two children and were told to self-isolate on their return home on Sunday, Chitalu Chilufya said.

None of them had shown any signs of being ill, but they were tested for coronavirus as they had come from a high-risk country.

“We have isolated all the four into our facility [in Chilanga]. We have highly trained personnel that are managing them,” Mr Chilufya said.

“We believe they will be due for discharge in the next couple of days,” he said.

On Facebook, President Edgar Lungu has urged Zambians not to panic and to report any suspected cases or symptoms:

Earlier, he called on people to pray: “We are a nation of faith. In times such as these when the world is under siege by a pandemic such Covid-19, we take action as well as look to God in prayer.”

On Tuesday, Mr Chilufya had announced various measures to stop the spread of the virus.

All schools and universities are to close indefinitely from Friday, while churches and bars have been advised to restrict their hours of operation.

Non-essential travel has also been discouraged with Zambian missions abroad have been directed to review visa applications from high risk countries.