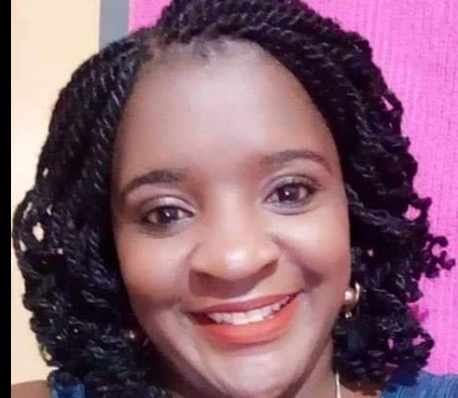 THE Drug Enforcement Commission through its Anti-Money Laundering Investigations Unit in Eastern Province has arrested a former Zanaco female employee of Lundazi for money laundering activities involving over K500,000.

This is according to a statement made available to Mwebantu by DEC Public Relations Officer Theresa Katongo.

The suspect is identified as Phanny Chaponda, 34, of House No. RR 15, Kanjala Compound in Lundazi has been arrested for theft by public servant and money laundering, contrary to the laws of Zambia.

Particulars of the offence are that Phanny Chaponda on dates unknown but between 1st May, 2017 and 31st December, 2018 in her capacity as an Assistant Preferred Banker at Zanaco Lundazi Branch did steal K573, 910.50 which she fraudulently transferred from various dormant accounts into two accounts she had access to and later withdrew the funds via Automated Teller and Point of Sale Machines.

The suspect further bought two plots in Lundazi and built two houses on one of them. She also purchased a motor vehicle, a Toyota Allion ARB 3604 ZM and a 49 Inch LG LED TV.

Also seized during investigations are several accounts with about K170, 000.00 linked to this fraud.

The suspect has since been released on Police bond and will appear in court soon.