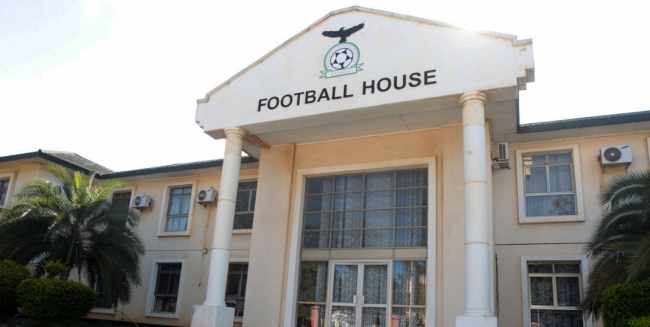 Football Association of Zambia-FAZ Vice President Rix Mweemba has confirmed that the Lusaka water and Sewerage Company disconnection water supply to Football House last weekend.
Mweemba said the water utility company cut the supply to Football House because FAZ had not paid the water bill for a long time.
He said the water bill had accumulated over the years but stated that FAZ has now paid some money to the Lusaka Water and Sewerage Company towards settling what it owes.
He said water supply has since been restored at Football House.

Meanwhile, Mweemba has confirmed that the 2019 MTN/FAZ Super League which was scheduled to kick off on the January 6, has been moved to the 26 day of the same month.
However, he said the date for the 2018 MTN/FAZ Super League awards remains January 4, 2019.
Lusaka Times