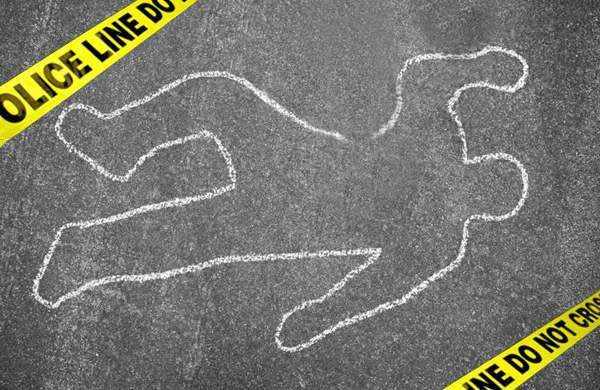 A Zambian national living in South Africa has died after falling from the sixth floor of a flat in Sunningdale area – Pretoria in unclear circumstances.

And the South African Police are investigating the circumstances that led to Mr. Dickson Mailoni Kakoma’s fall from the sixth floor.

Zambia’s High Commissioner to South Africa, Emmanue Mwamba has confirmed to ZNBC news in a statement that Mr. Kakoma died in the early hours of Sunday morning.

Mr. Mwamba said it is believed he was pushed from the 6th floor from a flat.

He explained that information gathered so far shows that after a night drinking with his friends, Mr. Kakoma decided to visit his girlfriend, also a Zambian national at the said flat in the early hours of Sunday.

Mr. Mwamba said the girlfriend has given a police report that she was not at home and was working in a night shift, when the tragic incident happened at her place.

The funeral is being held in Pretoria and details regarding repatriation of Mr. Kakoma’s remains to Livingstone, will be released later.