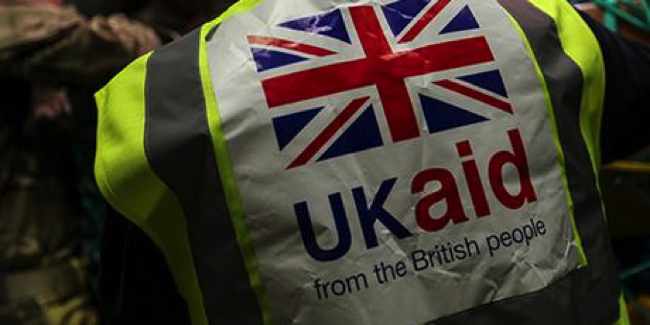 UNITED Kingdom’s Department for International Development (DFID) should bring back the £2.7 million meant for vulnerable people which the Zambian government recently refunded now that they have proved it was not misappropriated, Minister of National Planning Alexander Chiteme has said.

Mr Chiteme said DFID should bring back the money since their request for a refund had been fulfilled and that there was confidence in the distribution of social cash transfer.

He said at the Patriotic Front (PF) Interactive Forum yesterday in Lusaka that DFID should consider the plight of the poor in Zambia as it makes a decision.

Mr Chiteme however said DFID was compelled to ask for the refund because of the many lies and propaganda peddled by the opposition.

He said the opposition had hoped that DFID was going to find a situation where the money had not reached the intended beneficiaries.

The minister shamed propagandists over their failed ploy and lies because the money was intact in a bank account.

“There was reason in them asking for a refund because of the many rumors, many lies and propaganda that the opposition has put across.

Mr Chiteme said President Edgar Lungu had made sure that everyone and everything that was failing in the application of social cash transfer was controlled.

He said measures had been put in place to ensure that all loopholes in the administration of the social cash transfer were sealed.

Mr Chiteme said currently there were forensic investigations going on in the administration of the social cash transfer.

He said some suspended officers had even been cleared would return to work after discovering they were innocent.