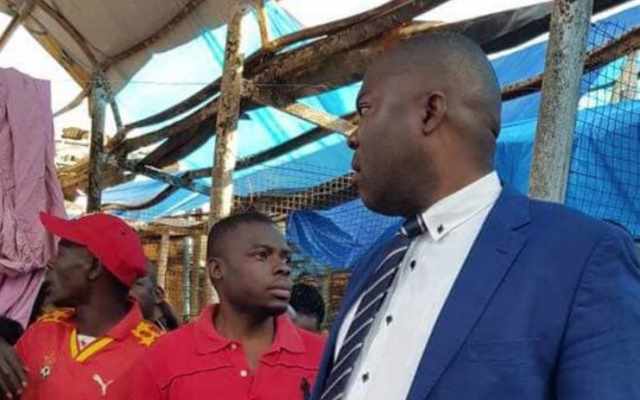 Mr Lusaka, speaking on a radio programme, said the decision to ban street vending was done in the best interest of the public.

“This is why we say politics teyabana iyo (politics is not for kids) what does she (Imboela) understand about street vending? Does she know how government affairs are run? Let her just stick to what she does best which is to sing music choruses,” he said.

Mr Lusambo wondered which law Ms Imboela would use to bring back street vendors because the current laws of Zambia prohibit street vending.

“Imboela is dreaming. I understand street vending better than she does because I am a former street vendor,” he said.

And Mr Lusambo said government was doing everything possible to ensure that the lives of poor Zambians are transformed for the better.

Mr Lusambo explained that it was Government’s top priority to uplift the livelihoods of the people by addressing the economic challenges troubling them.

He said plans were underway to construct markets in all the constituencies of Zambia in an effort to encourage more people to be involved in economic activities so that they would be able to look after their families properly.

He said although Government could not manage to meet the needs of every citizen, President Edgar Lungu’s administration was committed to economically empower the citizens.

Mr Lusambo also said Government was running the affairs of the country according to the will of Zambians.

“You don’t need a rocket scientist to tell that Mr Sampa is the right candidate out of all the nine candidates contesting the election. They are just escorting him, Hon. Sampa is the only candidate capable of delivering,” said Mr Lusambo. 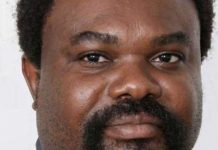