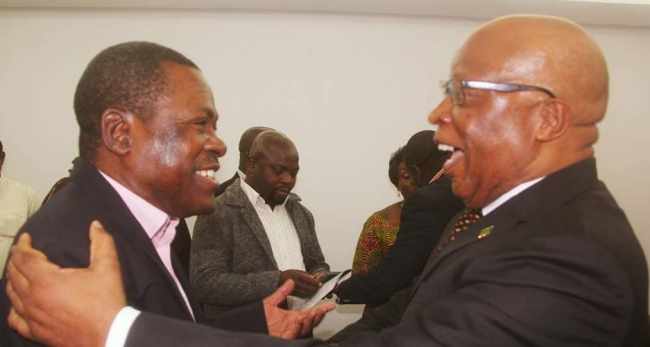 Government has been challenged to disclose to the nation what the exact public debt is.

MMD faction leader Nevers Mumba says his party is concerned the Zambian people do not know the precise amount owed in public debt.

Dr. Mumba says contrary to the earlier position by government that public debt is $8.2 billion; his party’s own investigation revealed that Zambia’s debt is as high as $30 billion.

Dr. Mumba says the MMD therefore suspects there is something wrong with the figures that government is giving with respect how much is owed in public debt.

He states that his party’s counsel is that the Ministry of Finance keeps mind that it does not work in the interest of Zambia for government to hide the actual public debt.

Dr. Mumba has cautioned that hiding public debt will only isolate Zambia internationally as it once happened to the neighboring Mozambique.
QFM