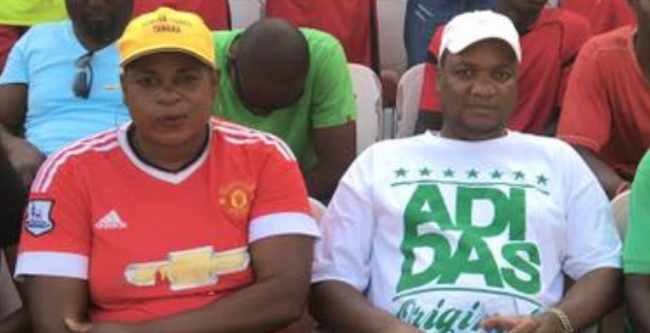 Wife of former Matero Member of Parliament Miles Sampa has asked the Lusaka High Court to dissolve her 11-year marriage because it has broken down irretrievably.

In her petition for dissolution of marriage filed in the Lusaka High Court registry, Mwika Mwenechanya Sampa, an economist, said the marriage has broken down as they have lived apart for a continuous period of two years.

She said in November 2015, the couple mutually agreed that Mr Sampa, who is former Deputy Minister of Commerce, Trade and Industry, moves out of the matrimonial home.