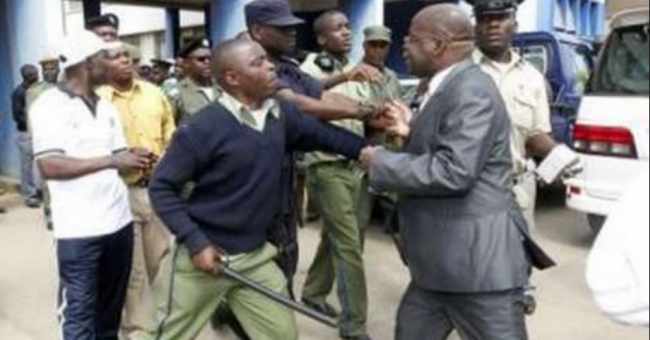 The ruling on the bail application by incarcerated MMD faction leader Nevers Mumba has failed to take off.

This is because Lusaka Magistrate David Simusamba who is handling the matter is unwell.

This means Dr. Mumba will remain in jail as he waits for the Magistrate to pronounce himself on the application.

In this matter Dr. Mumba was jailed for three months simple imprisonment for giving false information to a public officer.

During his application for bail Dr. Mumba said if not granted he might serve a substantial part of the sentence before his appeal is heard.

But the state objected saying the convict has failed to show special circumstances as to why he should be given bail.