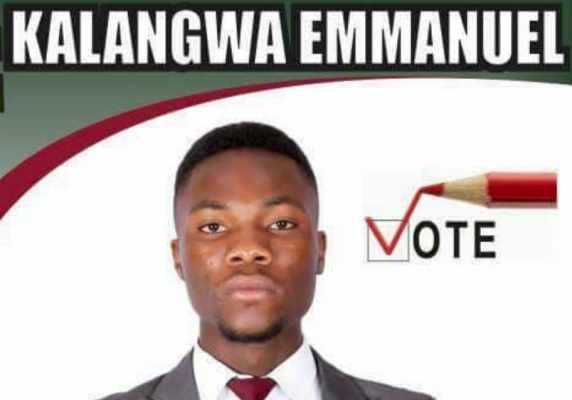 LUSAKA, 24TH MARCH, 2018 -All the arrested Evelyn Hone students were released yesterday after paying Admission of Guilty fine except for three namely Emmanuel Kalangwa who is President General commonly known as commander, Muuma Angel and Daliso Sichivula, the Academic Secretary who have been charged for Proposing Violence contrary to section 91 of the Penal Code chapter 87 of the Laws of Zambia and they were released on Police Bond.