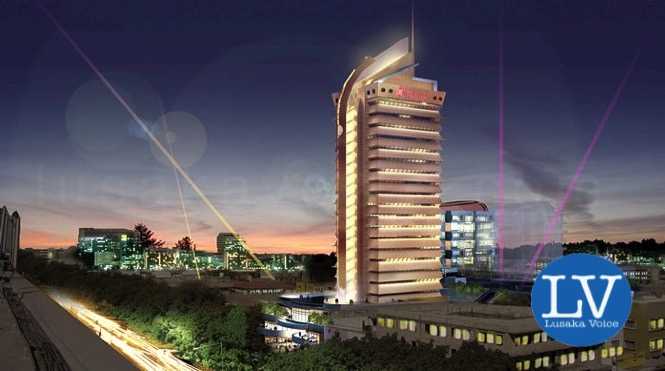 Minister of Tourism and Arts Charles Banda says the opening of the Hilton Inn Hotel in Zambia will create employment as well as increase bed space in the country.

Mr. Banda says hotel infrastructure is important if the country is to grow the tourism sector.

Speaking when Hilton hotel General Manager Kudzayi Nheweyembwa paid a courtesy call on him at his office, Mr. Banda said the investment that Hilton group of hotels has established in Zambia is welcome and will be supported by government.

And Mr. Nheweyembwa said the hotel is currently employing 110 members of staff with a strong focus on youth employment with 45 percent of the staff below the age of 30.

Mr. Nheweyembwa said the hotel is also in the process of signing an agreement to operate a second hotel in Lusaka.

Hilton Garden Inn Hotel is an American brand and has been operating in Africa for over 50 years in 17 countries.
ZNBC