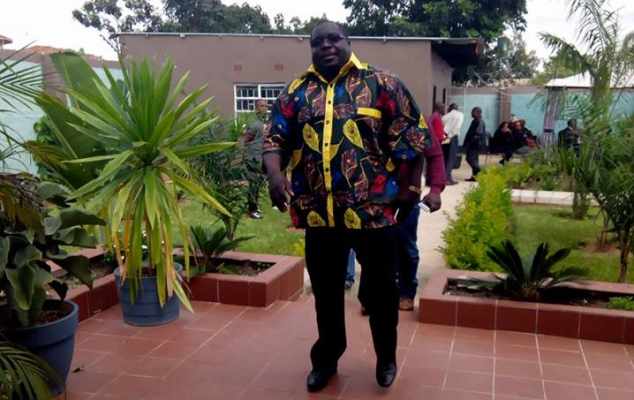 ACC accuses Chishimba Kambwili of running away from an impending arrest

Roan PF member of parliament Chishimba Kambwili stormed out of the Anti-Corruption Commission (ACC) offices where he was being held after a warn and caution statement was taken for allegedly receiving property believed to be proceeds of crime.

The ACC is said to have been discussing an eventual arrest.

Kambwili was warned and cautioned in the morning and held in one of the interrogation room but he claims that he was being held without explanation despite his lawyers making requests that he’s excused on account of his health.

When he stormed out, Kambwili claimed ACC held him and he was not given any food for many hours although he made them aware that he needed to eat and take medication as he suffers from severe diabetes.

The former information minister has since called a press briefing at his house.

Kambwili said he needed to eat and take his medication so there was no need for him to continue waiting at the ACC!