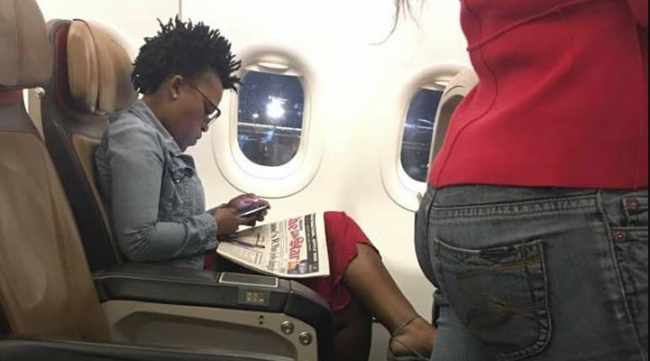 It is not known why she has been detained as she has not been barred from entering the country.

NAC has only barred her from performing and allowed her to attend Karasa’s album launch as a guest.

Her local promoter has not responded to the query.

But immigration sources have confirmed that Zodwa was being “talked to” without giving more detail on the issue. 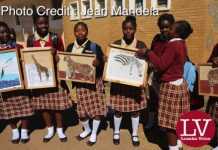