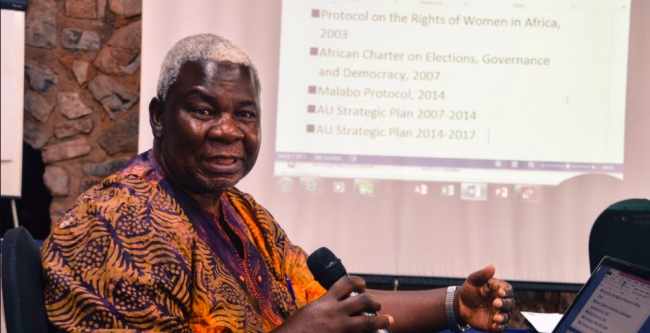 The Patriotic Front, or PF, in Northern Province today demonstrated in the streets of Kasama in protest against foreign based Zambian Law Professor, Michelo Hansungule, for allegedly insulting President Edgar Lungu.

Mr. Sichizya adds that Professor Hansungule, who he says is aligned to United Party for National Development, or UPND, must know that no amount of insults will stop Zambians from supporting President Lungu’s the leadership.

The irate PF members and sympathizers have since called on police to institute a man hunt for Professor Hansungule for allegedly defaming the Republican President.