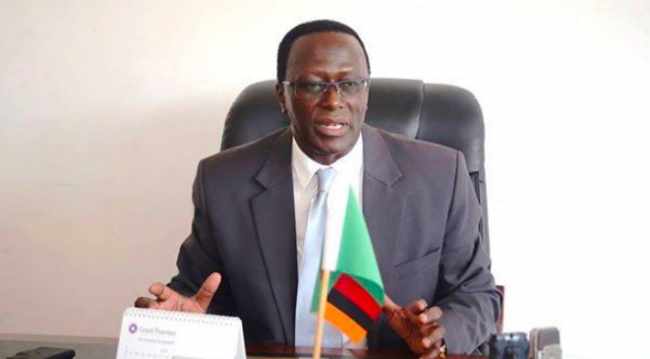 The government says that it is aware of some of the challenges the Electronic voucher system has faced this year and promises that the system will be improved.

Speaking during a press briefing held in Chipata district yesterday, Permanent Secretary Chanda Kasolo says that it is a pity that some politicians are trying to use the challenges government has faced in implementing the E-voucher to accuse the government of having failed Zambians.

Mr. Kasolo says that this is because the E-voucher system is a new program, which has not yet been perfected by the government.
He says that those that are objective will admit that the system has closed a lot of loopholes that existed in the old system.

Mr. Kasolo says farmers now have more control over where and how they want to get their inputs without unscrupulous people taking advantage of them.

The Permanent secretary apologized on behalf of the government to the affected farmers over the hiccups faced in the E-voucher system this season.

He promised farmers that the system will be better next year stating that farming inputs will be distributed on time.
Breezefm