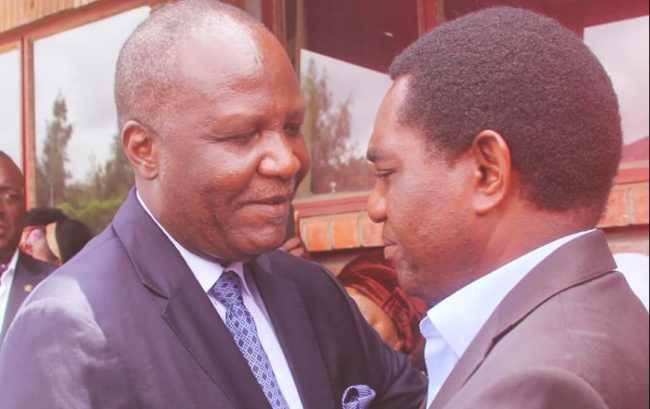 THE North-Western Council of Elders has warned that tribalism is killing Zambian politics.
Council of Elders chairperson Lucas Chikoti has said the country is being eroded by people with tendencies of tribalism.
“If we practice tribalism in any area, we will never develop. We need people who focus on issues of development unlike focusing on where someone comes from or who they are,” he said.
He urged the people of Zambia to stop being tribal, because of the motto ‘One Zambia, One Nation’, which portrayed Zambians as a united people.
Mr Chikoti said, in North-Western Province, the people had pledged to work as one, and that looking at the mines in North-Western, three quarters of the miners were from different provinces which was commendable.

He said this showed that, people did not look at where one came from or who they were.
He said every individual had the right to settle, where they wanted, because different people could help develop the country.
Mr Chikoti said he was happy North-Western Province had accommodated people who were helping with development, adding that in Chief Kasempa’s area, people from Tonga land had been accommodated.