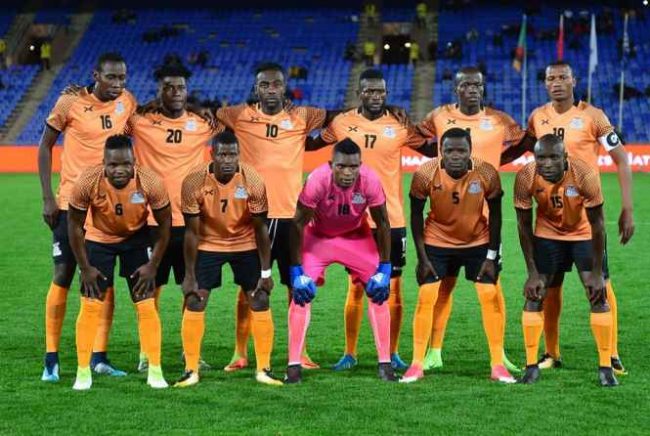 A Chinese national of Makeni on Wednesday pleaded guilty in a Lusaka Magistrate Court for allegedly selling 26 Chipolopolo replica jerseys worth K3, 600.

Huang Bing, 43, a businessman admitted before Magistrate Greenwell Malumani that on January 20 he sold jerseys which bore a false trademark.

The matter was adjourned to February 9 for written facts and production of exhibits.
Bing’s police bond was extended.