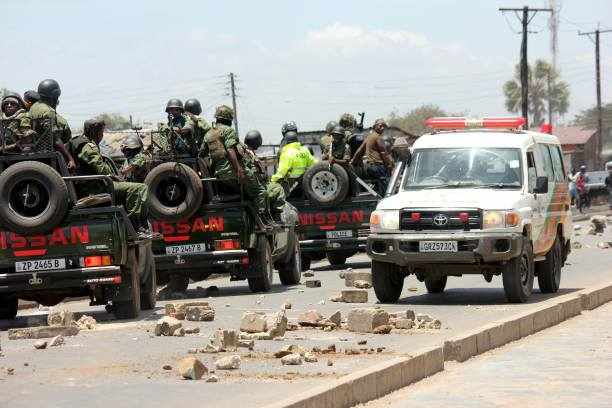 President Edgar Lungu says soldiers will soon be removed from the streets, to allow the police and council to take up their duties of keeping the Lusaka Central Business District clean.

And President Lungu says if reports that soldiers are harassing people in the central business district are true, he is ready to deal with the matter sternly.

President Lungu says the soldiers were allowed in the streets to help clean and help to contain the Cholera outbreak.

The Head of State was speaking during a meeting with 7 Chiefs from Central province at Mwayasunka Primary School in Chisamba district.

He said that cabinet is yet to deliberate on plans to come up with a day, when the people can clean the environment so that cleanliness is part of daily lives.

And President Lungu said late President, Michael Sata had a development agenda for the country that his administration will ensure is fulfillment.

President Lungu said his administration will first finish the old constructions that have already started before undertaking new construction projects.

And speaking on behalf the traditional leaders, Chief Chamuka commended government for the steps taken to contain the spread of Cholera.

Chief Chamuka has also commended President Lungu for remaining focused to delivering development to parts of the country.