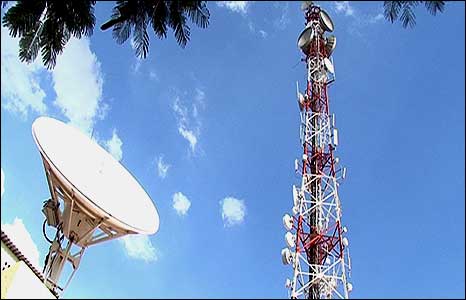 January 23 – Zambia Telecommunication Company (Zamtel) is set to install additional 110 Network Communication Towers across the country in the first quarter of this year.

Zamtel Cooperate Communications Manager Kennedy Mambwe, explained that the company is optimistic of erecting other 110 towers in the first quarter of this year in its quest to install 1009 country-wide.

He told ZANIS in an interview that the company is currently upgrading its transmission site from Sesheke in Western Province to Solwezi in North-Western Province with the view of building capacity.

“We will have 30 4.5g mobile towers and 80 GRZ towers country wide just in the first three months of this year. It is worth mentioning that as Zamtel we are also optimizing the upgrade of the transmission line from Sesheke to Solwezi in order to enhance the quality of the service,” stressed Mr. Mambwe.

He was quick to mention that internet access challenges that schools, hospitals and other institutions were facing in remote areas will soon be the thing of the past due to the robust project that Zamtel is implementing.

The tower installation project is part of the $280million government released to Zamtel.