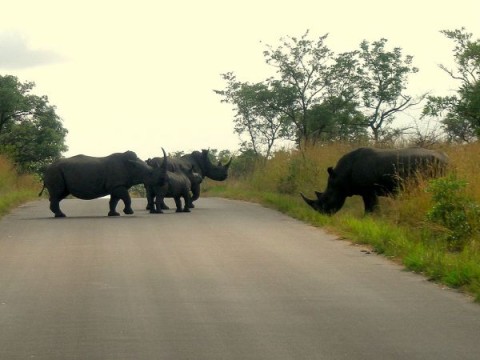 Zambia has become the second African country to sign a Tourism Memorandum of Understanding (MoU) with Spain after Kenya on the sidelines of the ongoing 38thedition of the International Trade Fair for Tourism (FITUR) in Madrid, Spain.

The MoU aims at furthering cooperation in the areas of wildlife management and combating illegal wildlife, development of the meetings, incentives, conferences and events (MICE) sector, development of sports tourism, cultural and arts and joint tourism marketing.

During the signing ceremony, Hon. Banda thanked his counterpart for the warm and cordial bilateral relations the two countries enjoy and congratulated her government for becoming the second most visited country in the world after France following the recently released figures indicating that Spain attracted 83 million visitors last year.

The Minister further stressed that Zambia had prioritised the tourism sector in its seventh development plan (2017-2021) because of its trickled down effects to the socio-economic development and thus looking forward to the successful implementation of the MoU.

And Earlier, Mrs Matilde Pastora Asian Gonzalez pointed out that her country was keen to learn from Zambia especially in the areas of wildlife conservation, cultural and arts. She said she was looking forward to collaborating with Zambia for mutual benefits.