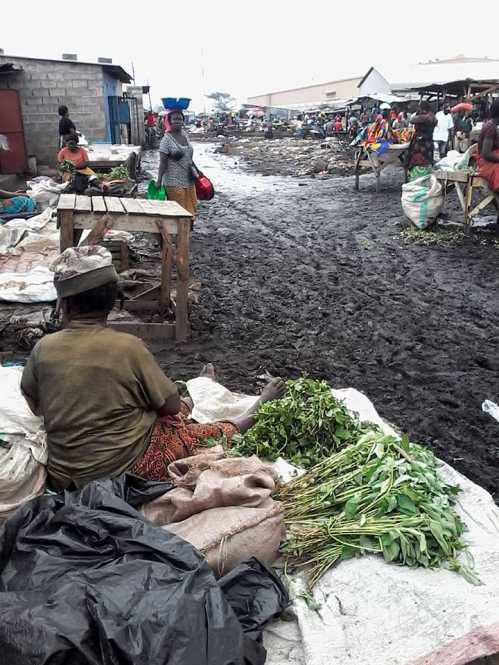 Kitwe City Council has with immediate effect banned street vending in the district.

Kitwe Town Clerk Bornwell Luanga said the directive is part of measures the Local Authority has put in place to control the spread of Cholera in order to preserve the lives of the citizens.

Eng Luanga has since directed all vendors who were operating from Chisokone Avenue and Langashe road respectively to find themselves space within the market.

He said all wholesalers offloading their merchandise should now use the newly created offloading bay at New Nakadoli Market.

“In order to control the spread of cholera in the district, I have with immediate effect banned street vending and further wish to direct all those that where trading from Chisokone Avenue and Langashe road, to find themselves space within which to trade, in the existing markets,” he said.

Eng Luanga warned that no one should interfere with the directive, as this will be detrimental to the fight against the epidemic.

He has further appealed to the residents of Kitwe to follow the safety measures of using chlorinated water and washing hands every time after using the toilet as some of the preventive measures.

This is according to a media statement made available to *The Independent Observer* by Kitwe City Council Assistant Public Relations Manager Beauty Undi.