Home GENERAL NEWS SPORT Zambia U20 booted out of COSAFA 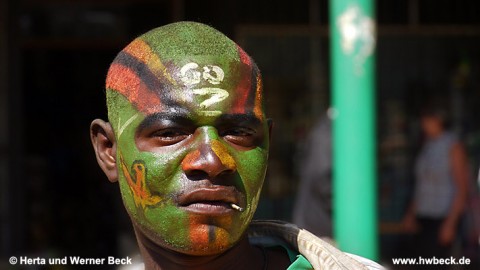 Zambia under 20 national football team’s chances to qualify to the semi-finals of the ongoing COSAFA junior championship are in limbo after they drew nil all against neighbors Malawi.

This was in the second group (A) match played at Kitwe’s Artur Davies stadium on Friday.

After losing two goals to nil to Uganda on Wednesday, Zambia needed to win against Malawi to keep alive their chances of storming the semi-final of the tournament.

But blunt striking force by Zambia continues as they are yet to score at the tournament.

The draw puts Zambia, the hosts of the tournament bottom of the team with one point together with Swaziland who also settled for a two all draw against group leaders and favourites Uganda.