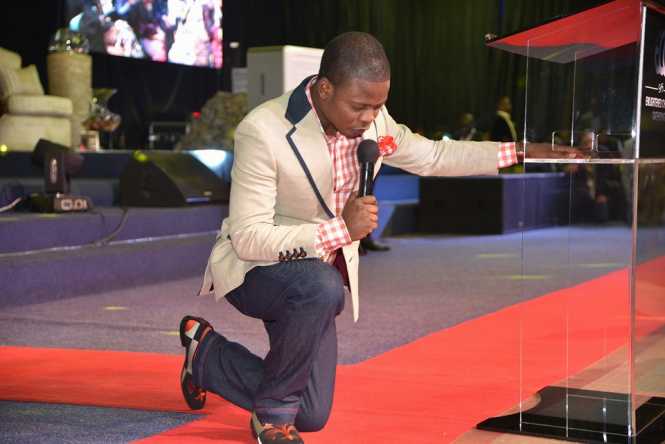 It is a lie, Ministry of Guidance has NOT set up Rules Against Christians OR Small Churches*

Minister of National Guidance and Religious Affairs Hon. Godfridah Sumaili has dismissed allegations that her Ministry has set up guidelines to prevent small churches from operating.

And Sumaili has said it was a total fabrication that her Ministry had set up guidelines demanding that Pastors should hold degrees in Theology.

She has also dismissed the claim that Churches should have a minimum number of 500 congregants failure to which they would face de-registration.

He accused Ministry of National Guidance & Religious Affairs of setting rules that restricted Freedom of Worship.
Bushiri claimed that Sumaili had set up rules requiring that pastors hold a degree in theology and should have a minimum membership of 500congregants.

“There is a fake circulation, a false statement written by an unknown pastor claiming that the Ministry of National Guidance & Religious Affairs has promulgated regulations to the effect that:

1. Only Pastors with a degree holder in theology will be allowed to pastor/Shepherd a Church.

2. A church should have minimum 500 members or will be derigistered!”

“This is a total lie as the Bible in Mathew 18:20 states that: “For where two or more are gathered in my name, I am there “.