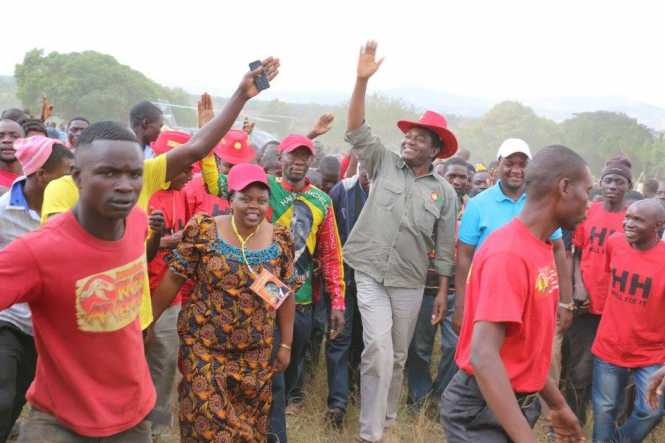 The directive also flies in the face of the Court’s own earlier rulings.

This follows the pleadings made by United Party for National Development (UPND) Leader Hakainde Hichilema and his running mate Geoffrey Bwalya Mwamba to be allowed to hire lawyers and present their petition despite the limitation of the law.

The duo pleaded with the Court to be allowed to be heard as the main case has NOT been even began.

Lawyers for the duo spent the entire 14days raising prelimanary issues and when they ran out of time, chose to abandon the case and their clients.

Earlier the Court ruled that the fourteen day(14) limit set by the Constitution in Article 103 (2) and Article 269 (d) in which hearing should be done.

The Court ruled that hearing could not be amended by the Court.

The Court also cited Order XV Rule 6 (d) of the Constitutional Court states that the Court can not, amend, alter or extend time if such time is stipulated and limited by the Constitution.