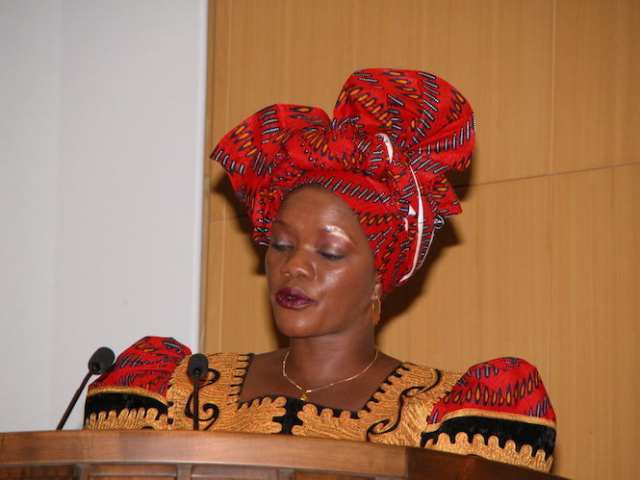 FORMER Minister of Transport and Communications William Harrington has appealed to the Supreme Court against a High Court ruling that the tribunal that was probing former Minister of Tourism Sylvia Masebo did not exceed its powers when it found that she did not breach the ministerial code of conduct.

According to a memorandum of appeal filed in the Supreme Court, Mr Harrington contends that High Court judge Mugeni Mulenga erred in law and fact when she held that the Roydah Kaoma-led tribunal did not exceed its powers under the terms of reference establishing it.