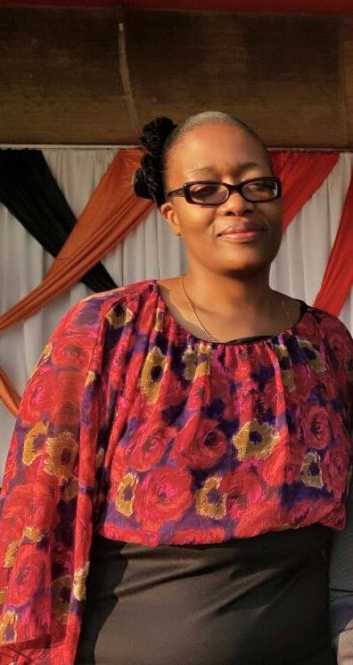 Ms Kandaba 40 died in the early hours Wednesday, February 24, at the University Teaching Hospital -UTH- after an illness.

He says ZNBC Management and Staff are deeply aggrieved with the death and conveyed God’s strength during the difficult moment to family and friends.

Ms Kandaba joined ZNBC in 2000 as a trainee newscaster and later promoted to News reporter in 2003.

She was later transfered to the ZNBC Livinsgtone Station in the same capacity.

In 2011, She was elevated to the position of Head of Production and Operation at the Kitwe Office and was in JULY 2015 appointed Head of Content Research – Television the position she held at the time of her death.

Before her death, Ms Kandaba was producer and presenter of television Programme ” the issue today, tonight” which looked at diverse perspectives on National issues.

Meanwhile, Government has received with deep shock and sorrow, the death of Kandaba who passed on in the early hours of today at UTH in Lusaka.

Chief Government Spokesperson Chishimba Kambwili says government is short of words to describe the pain of losing such a dedicated and hard working journalist at the peak of her journalism career.

Mr Kambwili who is also Information and Broadcasting Services, says Ms Kandaba was a household name in her various responsibilities such us news casting, interviewing, production of documentaries and live TV commentaries.

He says Ms Kandaba was an efficient news newscaster and interviewer who will be missed by the Corporation, the government and the country as a whole.

Mr. Kambwili says in her work, Ms Kandaba had a passion to use the media to bring positive change among citizens.

He said government therefore, urges journalists around the country to emulate the passion and standards that Ms Kandaba brought to the broadcasting industry.

Mr Kambwili has wished the bereaved family God’s strength during this trying moment.