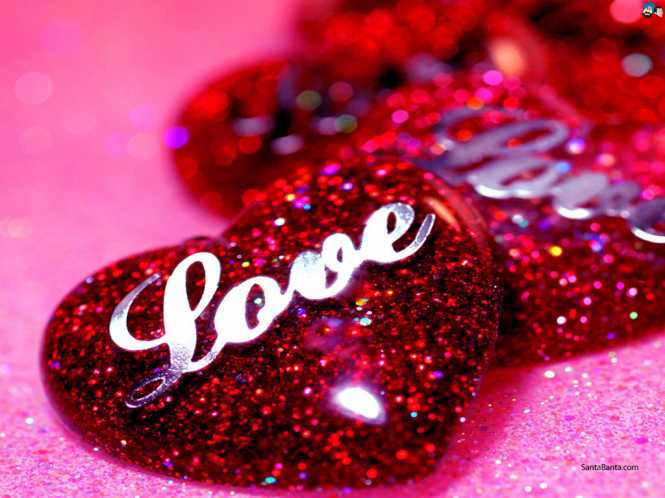 THE Chipata local court has heard how a married woman who was caught red-handed with her lover in an unoccupied house almost suffocated when she hid in the ceiling to escape the wrath of her husband.
This was heard in a case in which the woman’s husband Masiye Daka of Mchini Township sued Simon Njovu 41 of the same area for Compensation for adultery.
Daka narrated before local court magistrate Tyson Mumba and Leonard Nkhata that the incident happened when he followed his wife to her lover’s house after a tip from his friends.
“I started monitoring my wife’s movements and soon enough I noticed a frequently dialled number on her phone. I investigated and discovered it was Njovu’s number. So I tricked her into thinking I would be travelling out of town to visit my relatives,” he said.
That morning after saying his goodbye to his wife, Daka hired a bicycle transporter Elias Banda to take him around as he followed his wife’s movements.
“We hide in the bushes along the route my wife uses to go to work. My wife later passed and we followed her but instead of going towards the direction of her workplace she went to an unoccupied house where she was welcomed by a man who looked like a caretaker,” he said.
Like a hunter waiting on his prey, Daka waited a few minutes before knocking on the door and forced himself inside the house.
“Banda and I checked all the rooms except one which was locked. I peeped through the keyhole and saw somebody laying on the floor covered in my wife’s chitenge. I forcefully banged on the door until Njovu emerged half-dressed and immediately started throwing punches at me daring me to find my wife in his room,” Daka said.
Unbeknownst to Daka, his wife was hiding in the ceiling while the two men continued fighting outside. The prolonged fight did not help Daka’s wife who was slowly running out of breath in the ceiling. And unable to get down from the ceiling, she opted to save herself by calling for help.
“Banda heard the cries for help from my wife and helped her out of the ceiling while we continued fighting. She escaped after being rescued leaving us behind. Njovu surrendered the clothes and shoes as admission of guilt,” he said.
Daka’s witness Banda confirmed to the court that he helped Daka’s wife get down from the ceiling.
But Njovu denied the charge and told the court that Daka has a grudge against him. He claimed not to know Daka’s wife and that he was forced to surrender his clothes.
The court thought otherwise and not only found Njovu guilty but also ordered him to pay Daka K2,000 as compensation in monthly instalments of K200.