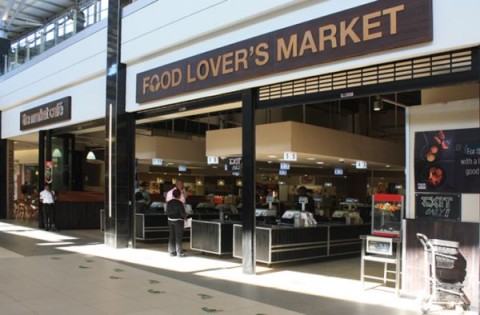 The National Union of Commercial and Industrial Workers have appealed to Labour Minister Fackson Shamenda- to come to the aid of One Hundred and Forty workers at the Closed Food Lovers out let at Lusaka’s Levy Junction shopping Mall.

National Union of Commercial And Industrial Workers president Robert Munsanje-says the outlet has been closed for four months now, leaving all Hundred and Forty workers in the cold.

Mr. Musanje says the owners of food lovers, need to pay the workers their terminal benefits.

He however says, National Union of Commercial and Industrial Workers has already brought to the attention of Mr. Shamenda the plight of Food Lovers Workers.

And government has called on trade unions in the country to create youth wings as a way of encouraging youths to take up leadership responsibilities.

Mr Musanje was speaking during the official closing of the Civil Servants and Allied Workers Union of Zambia -CSAWUZ 9th quadrennial conference which ushered into office a new leadership.

And newly elected CSAWUZ President, Evidence Chiyobe, has pledged to continue putting the plight of workers first before any agenda.

Mr. Chiyobe said his new team will remain accountable, to the workers during its tenure in office.