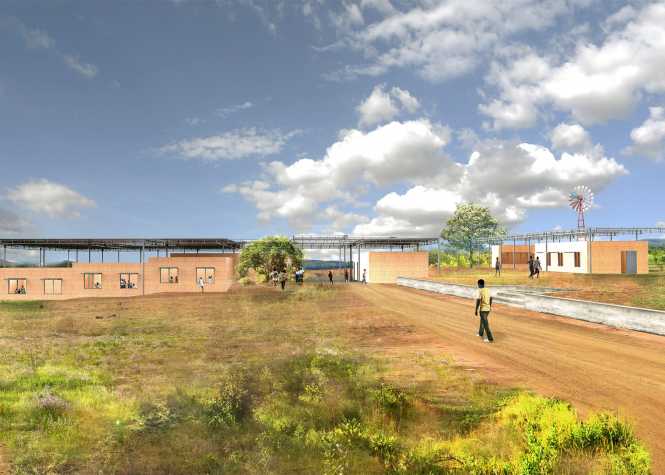 Over 400 pupils have been withdrawn from two primary schools in Mansa’s Bahati Constituency by parents to help with income generating activities at home.

Rina Simusika, Teacher-In-Charge at Chibinde Primary School in Sepe village, about 85 kilometres from Mansa says only 200 pupils out of the 520 enrolled have remained in school.

Mrs Simusika says most of the withdrawn pupils have been taken to help their parents’ fishing activity at Isenga Islands.

She says the matter has been reported to traditional leaders in the area, who have punished parents withdrawing their children from school.

Mrs Simusika, however, laments that the trend has continued.

And at Kasanse Primary school Deputy Head Teacher, Joyce Musandu says 112 pupils have been withdrawn from school, in preference for fishing and early marriages.

And Bahati Member of Parliament, Harry Kalaba has condemned the act, which he says is hampering government’s efforts of bettering the life of children in rural areas.