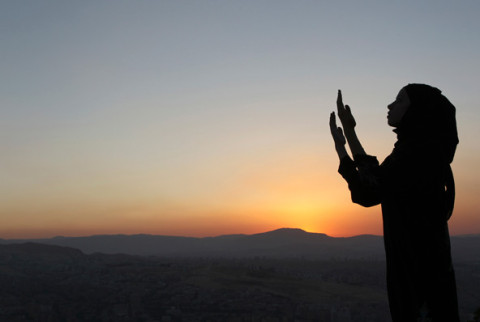 Government has expressed shock that there is an increased number of people preferring healing prayers and sessions at Churches to routine health services being offered in clinics and hospitals..

And Mwense District Medical Officer Doctor Peter Bwalya has described the move by the church as illegal because there was no law which permits people to admit patients in the church
when rural health centres where readily available.

Mwense District Commissioner (DC) Geoffrey Chipampata said it was it is unfortunate that some people were reluctant to seek health services in Hospitals and clinics spotted around the country in preference for prayers in church.

Mr. Chipampata said he was that one Ackim Nkwale, a Head teacher of Loto Primary school in the area, was admitted in a church building where he was being prayed for instead of being taken to the health center in the area for treatment.

This came to light after a tip off by a member of staff at the same school reported the matter to the District Education Board Secretary’s office.

The DC accompanied by Dr. Bwalya and the council secretary George Musumali then rushed to the scene and found the patient , Nkwale , at ST Moses God’s Holy Spirit church commonly known as ‘Mutumbwe’ waiting to be prayed for.

The church leaders who included the patient’s wife stopped the team from entering the church with shoes as they demanded that they remove the shoes before entering.

After pleading with them, they decided to bring the patient outside the church to the nearby house where the team was able to see him.

And Dr. Bwalya described the move by the church as illegal because there was no law which permits people to admit patients in the church
when rural health centres where readily available.

He said it was sad that people are opting for traditional health services when government has provided a number of health centres even
in rural areas.

After further pleading with them, the patient together with his children accepted to go to the hospital for medical attention.

And some traditional leaders in the same area disclosed that the tendency has been going on for some time and that some people have
even died while being admitted at the church.

The village headmen who came from five villages within the same area requested the relevant authorities to intervene and ensure that the
church is deregistered and stop operating in the area.