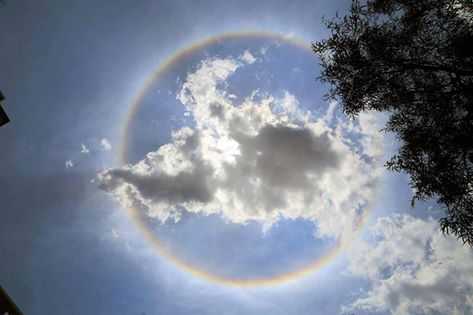 President Edgar Lungu has declared October 18th as a National Public Holiday that will be observed annually and dedicated to National prayers.

The President was speaking at the National Day of Repentance, fasting and prayer held at the Showground’s main arena.

President Lungu said he personally believes that God has today heard the prayers and the cry of the nation.

The Head of State said the desire by the nation to come before God in prayer is a sign of reverence to God.

President Lungu noted that there is need to change the way people think about themselves and about the entire country.

The Head of State added that change of altitude and renewing of the mind will help in the country’s transformation.

President Lungu says Government does not prevent other citizens from offering solutions to the challenges the country is facing.

He has therefore reiterated his call for people with ideas to come forward and help Government solve the problems the country is going through.

The President said there should be no need for people to aspire for Political success on the back of national failure.

But the Head of State has appealed to everyone to do the best and leave the rest to God.

And Chief Chipepo of Gweembe district has declared favour upon President Edgar Lungu and the nation.

This was during the National day of prayers held at the Show Grounds where various members of the clergy offered prayers.

Chief Chipepo in his prayer also invoked God’s favour upon the nation to fully benefit from minerals and other sources of wealth in the nation.

Reverend Joyce Mwanza observed that some media organisations have caused strife in the country through their reporting.

Bishop Frank Mwiinga prayed against tribalism in the nation.

Reverend Steven Mubanga prayed for peaceful elections next year and sought God’s intervention for youths not to be used as tools of violence by politicians.

Bishop Harrison Sakala prayed for spiritual revival in the nation.