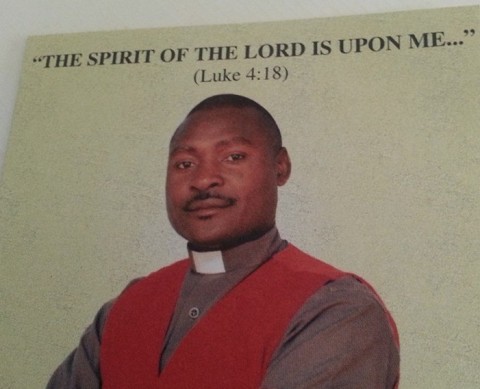 Father Bwalya says a good leader should not make such wild statements to mislead the public.
He says what Mr. Hichilema should do is wait until the police complete the investigations and tell the nation who was response for the shooting.
Father Bwalya notes that Mr. Hichilema should also be wary that President Edgar Lungu has already been accused of allegedly wanting to kill the Post Newspaper Editor-in-Chief Fred M’membe.