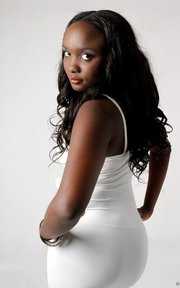 According to a statement of claim filed in court, Kachanana was awarded a loan facility in which it was agreed that she pays within a short period of time.

The bank stated that several demands to make the singer pay the debt have been made but that to date, she has failed to honour the agreement.

“The plaintiff claims the sum of K53, 934.22 and interest plus cost thereon until full payment or an order to repossess Kachanana’s property anywhere here in Zambia and sell the same and recover the amount due. If there will be any change, the same change will be paid in court’s account for her to collect from,” the bank added.

The bank is also seeking any other relief that the court might deem fit.