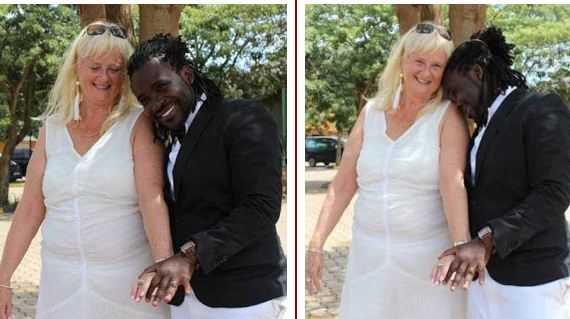 According to Ugandan media, Guvnor had released two singles in her honor which he titled: Mona Lisa and Mukadde. In one of the songs, Guvnor sang “The one you call elderly, I discovered secrets in her and she gives me love to the fullest”.