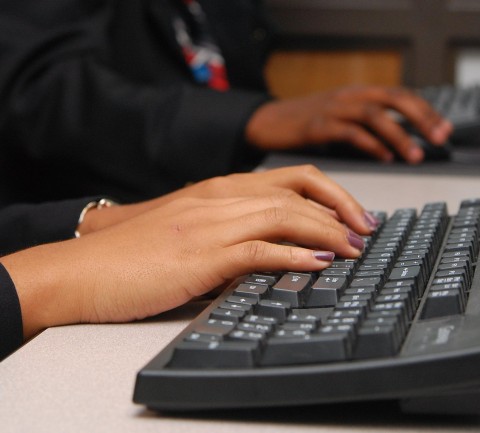 A US man went on trial on Monday accused of trying to buy the deadly toxin ricin on a black market website with plans to in turn sell it as toxic pills.

Cheng Le (22), had in 2014 asked a Federal Bureau of Investigation analyst posing as a vendor on a website called Evolution to sell him ricin in the form of “simple and easy death pills” that he could resell, prosecutor Andrew Beaty told jurors in Manhattan federal court.

Beaty said a search of Le’s apartment found the fake ricin the FBI had shipped to him along with castor bean seeds, which are used to make ricin and Le’s computer, which was still logged onto the website. “Although the defendant may have thought he was protected by the anonymity of the ‘Dark Net,’ the evidence will show the defendant was caught red-handed,” Beaty said. — Reuters