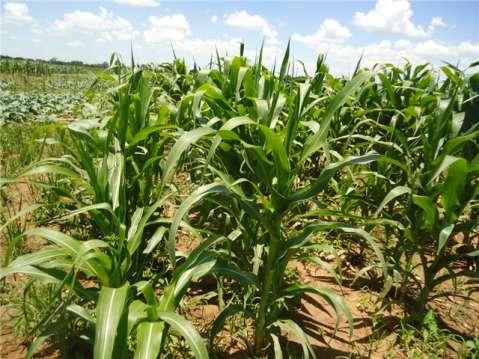 The project which is costing K29 million, started in 2013 and will end in 2017 is meant to provide training in agriculture and rural development through irrigation.
Mr Banda said in a presentation on T-COBSI recently that the programme promotes irrigation through provision of irrigation infrastructure for smallholder farmers in the targeted areas.

“T-COBSI’s ultimate goal is to enhance food security in Zambia through promoting irrigated agriculture in community-based smallholder schemes. Under the scheme, there is water resource development using simple technologies and an aspect of on-farm management including on-farm irrigation method and soil fertility,” he said.

The project is being implemented in collaboration with the Ministry of Agriculture and Livestock and covers 19 districts in Northern, Muchinga and Luapula provinces.
Meanwhile, Chabukila village headman Trasford Chileshe said 25 households have benefited from T-COBSI scheme in the area.

“Farmers are now able to construct and manage simple weirs, which are barriers across a river designed to alter its flow, using local materials, this development has enhanced irrigation and food security” said Mr Chileshe.