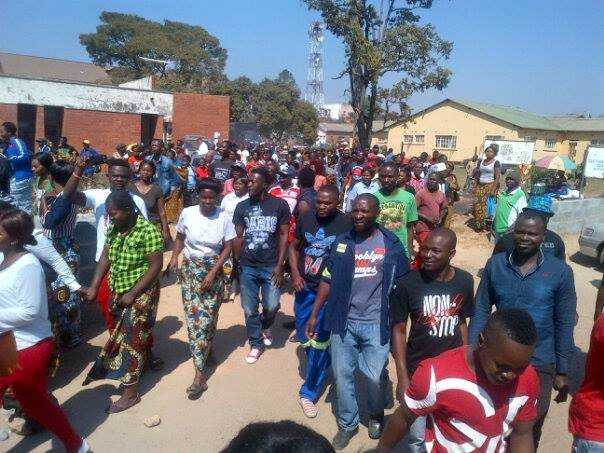 Particulars of the offence are that Kalobo and Venda on August 10 this year in Kitwe, jointly and whilst acting together with others and whilst armed with an offensive weapon, stole K7,000 cash from Terry Kayamba.
Magistrate Chiwawula adjourned the case to August 26, 2015 for mention as the State awaits instructions from the Director of Public Prosecutions to commit the accused to the High Court for trial.